Chavez for Charity has always been a brand based on giving back. The brand's bracelets contribute to several well-known charities. With over 1.6 million dollars raised by 2018, it's easy to understand how big of a difference Chavez for Charity is making in the world. But since June is Pride Month, we thought we'd highlight one bracelet in particular. 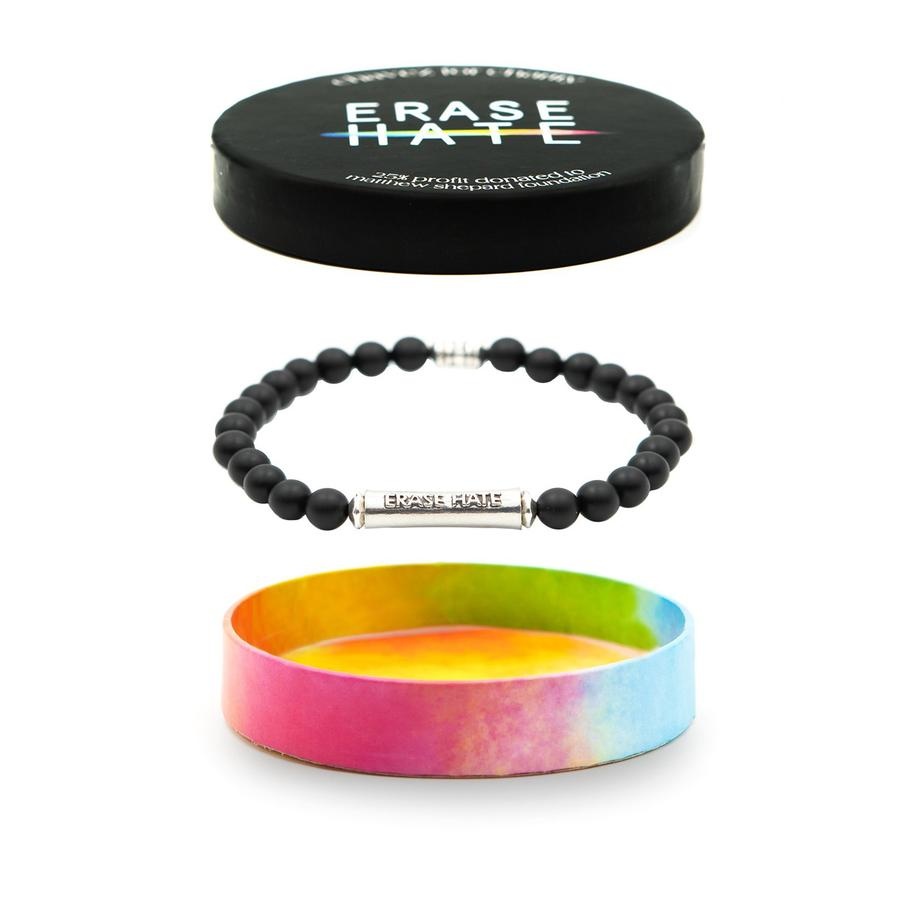 The Erase Hate Bracelet was made in partnership with the Matthew Shepard Foundation in an effort to erase the hate and replace it with understanding and accpetance. The foundation commemorates Matthew Shepard, a passionate 21-year-old student who was brutally attacked and died in October of 1998 just for being different. The events of his death became one of the most notorious anti-gay hate crimes in America and resulted in the passing of federal law against bias crimes directed at LGBT people. 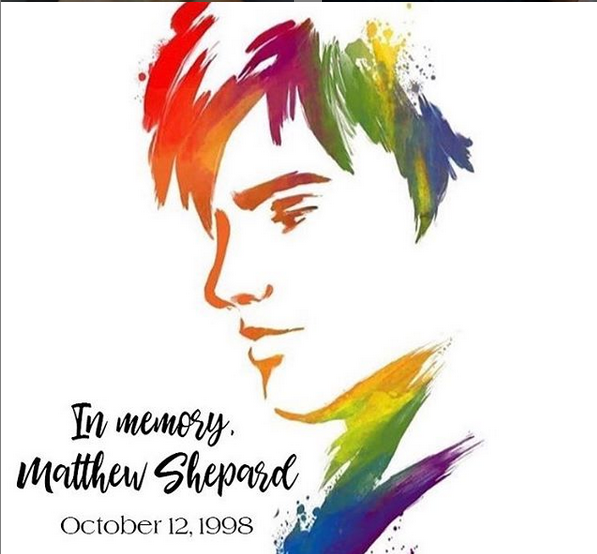 In the aftermath of his death, Matthews parent's Judy and Dennis founded the Matthew Shepard Foundation to fulfill Matthew's life long dreams and passions. The foundation was centered on opening the eyes of parents with children who were questioning their sexuality or were LGBT - allowing those them to accept their children, not throw them away. They traveled around the country in their effort to support the LGBT community and give them a voice, sharing Matthew's story in hopes of bettering the world. The foundation created a conversation about hate an acceptance inside the community and provided resources for gay and transgender people. 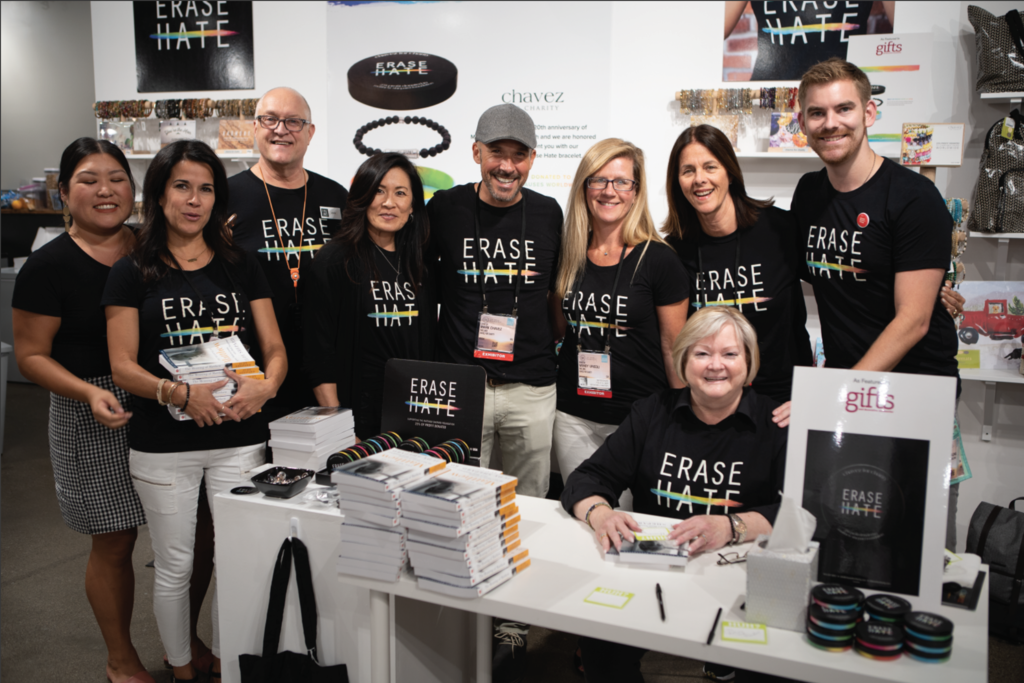 The Erase Hate Bracelet is available in our stores and online now!

15% OFF YOUR FIRST PURCHASE!

Join us and be the first to know our exclusive promotions & New Arrivals!

is reserved for
m
s
close
×

is reserved for
m
s
close